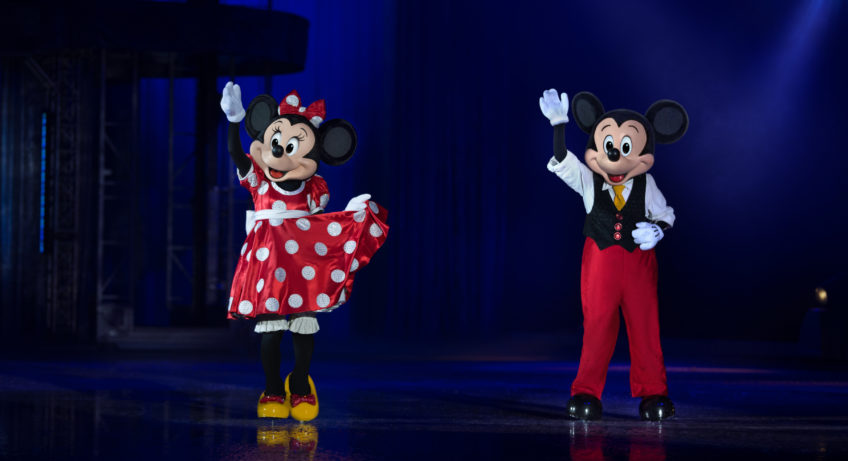 Disney. It owns everything. Including my daughter’s heart.

We took a family trip to Disney last February, and we were about a year too early. At 2 years old our daughter didn’t know most of the characters yet and she was (still is, actually) terrified of anyone dressed up in costume. We made the most of our trip though and enjoyed watching her make her own magic. After being immersed in the culture for a week she started to request more Disney shows after we returned home. Slowly but surely she began to recognize the characters and excitedly point them out if she saw them on TV or in a book.

It didn’t take long until she was doing the Hot Dog Dance from Mickey Mouse Clubhouse and singing the theme song to Vampirina. Moana and Frozen have been watched no less than 100 times. She can name more princesses than I can and every time we pass a fish tank she picks out ‘Nemo’ and ‘Dory’.

When I found out that Disney on Ice was coming to our hometown it was a no-brainer that we would go. We prefer to do experiences instead of traditional gifts anyway, so tickets to Disney on Ice made the perfect stocking stuffer for Christmas. The show coming to Buffalo is titled ‘Celebrate Memories‘ – a perfect title that embodies the reason we want to take her in the first place. We do experiences rather than gifts because we want to collect memories, not things. 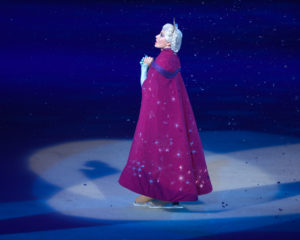 She may not remember her first trip to Disney, but I surely will. Just like I’ll remember taking her to her first movie at the theater (Frozen 2, in case you we wondering). Maybe she’s old enough now that she’ll remember her first Disney on Ice show, but it’s okay if she doesn’t. It’s about the experience. I can’t wait to watch her face light up when she sees Moana gliding across the ice and listen to her squeal when Elsa makes her grand appearance. All of her friends from Toy Story will be there and it wouldn’t be a Disney performance without a certain mouse. 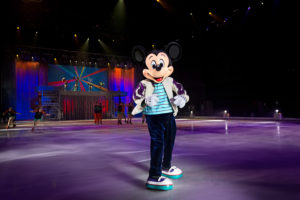 Maybe you grew up going to Disney World every year as a kid. Or maybe your TV cabinet was jam packed with every movie on VHS. Or you might’ve had a Minnie Mouse doll that went everywhere with you. Regardless of how you grew up, it’s likely that you experienced the magic of Disney in some way.

If you want to join us at KeyBank Center for the opening night show on January 23, 2020, leave a comment below with your favorite Disney memory to enter to win a family 4-pack of tickets!