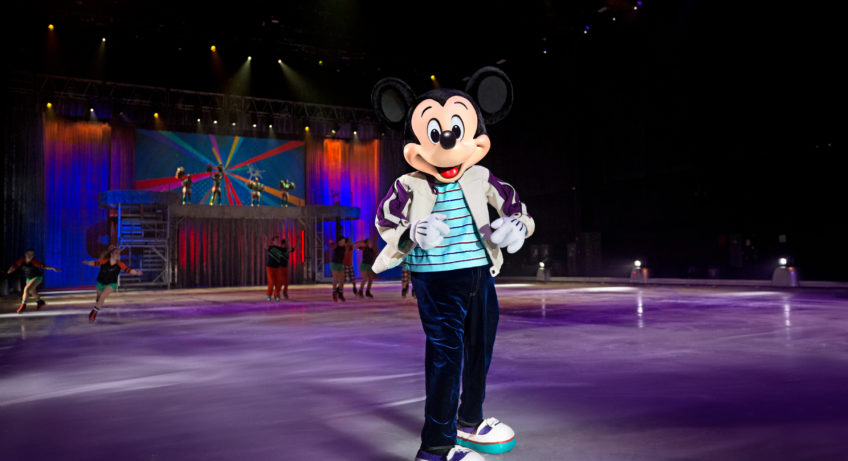 There are a lot of things I love about motherhood. One of my favorite things, though? Getting to experience life through the eyes of my daughters. Last night was one of those times that I enjoyed watching my daughter experience something even more than I enjoyed the experience itself.

We had an opportunity to see Disney On Ice – Celebrate Memories at KeyBank Center in Buffalo, NY. As a first-timer myself, I wasn’t exactly sure what to expect, but I had a feeling I wasn’t going to be disappointed. Let’s face it, Disney never disappoints.

Calista is crazy about all things Disney right now, so this was the perfect event for her. She had a smile on her face from the moment we walked in until the very end of the performance. When the security guard asked her how she liked the show on the way out, she informed her that it was ‘the best day ever’. And in Calista’s world, that’s as good as it gets.

From the aerial displays to the pyrotechnics, the show was incredibly captivating. The skaters put on a show that everyone could appreciate. The music kept our little girl singing and dancing, even the baby couldn’t resist bouncing to the beat. Calista is sensitive to loud noise, but since the target audience for this show is kids they do a great job at keeping the decibels low. We brought noise-canceling headphones for Mila as she’s only 8 months old, but we didn’t even need them.

The short intermission halfway through the two hour performance was perfectly timed to allow us to take a quick bathroom break. Other than that she stayed in her seat…more like stood in front of it, eyes glued to the ice. Carl asked me if she acted the same way when I took her to see Frozen II at the theater. Yes, but this was Frozen II times ten – it helped that everyone else here was screaming, too.

All of her favorite characters were there, including the princesses that she just can’t get enough of right now. She clapped for Mickey and Minnie, laughed at Olaf, was amazed by Rapunzel, cheered for Tiana, was in awe of Ariel and sang along with Moana. Like most little girls her age, Anna and Elsa were the highlight of the show. We couldn’t help but smile every time she squealed when someone new took the ice. They reenacted several scenes from some of the movies and even played parts of them on a large screen behind the ice. I lost track of how many times she said ‘Wow…this is amazing!’

If you have been thinking about attending the show, there’s plenty of time left! It runs January 23-January 26 at KeyBank Center in Buffalo, NY. Ticket prices start at just $15, so it’s affordable to take the entire family. We parked in the attached covered ramp, with a walkway that brought us directly to the arena (so we never had to step foot outside), for just $10. A lot of the local parking lots in the area were $5. Like any event with ice, be sure to dress warm – it can get a little chilly in there!

It’s called the magic of Disney for a reason. Disney on Ice: Celebrate Memories was truly a magical experience for us all.

Thank you to Feld Entertainment for providing our family with tickets for the show and for sponsoring the ticket giveaway! 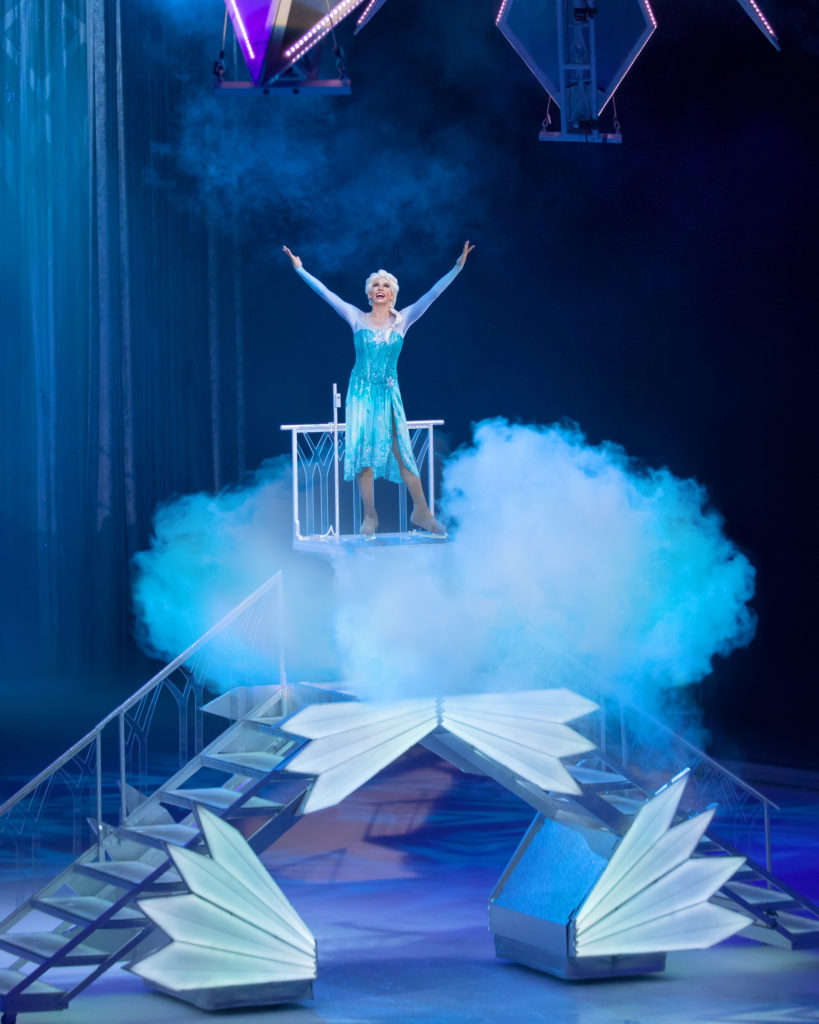